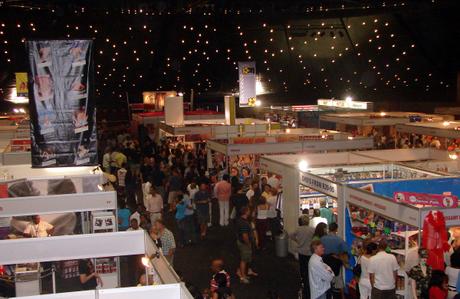 Saying that the Sexpo had something for everyone would be a lie. Arriving on Saturday 9 Feb two hours after the show’s third day open at Durban’s ICC and just in time for the Oral Sex Workshop, there were already streams of people hurriedly exiting the building. Clearly those curious enough to come for a peek, but not comfortable enough to spend the day browsing amongst phallic objects in all shapes, colours, and sizes, or amidst semi-naked members of the country’s clearly thriving sex industry, and risk bumping into their bosses or neighbours or kinky grandparents.

For those less conservative individuals, the Sexpo provided a smorgasbord of pure entertainment, some useful education, and a great shopping opportunity, without the sleaze of some of our local adult entertainment establishments. When I say phallic objects of all shapes, colours and sizes, I do not exaggerate. There was everything from vibrators disguised as lipsticks, torches, and electric toothbrushes, to a man who thought his penis was a paintbrush, a pair of walking talking man-sized cocks who would politely pose with you for photos, and a giant mechanical rodeo penis that would throw you off if you didn’t get off in time. 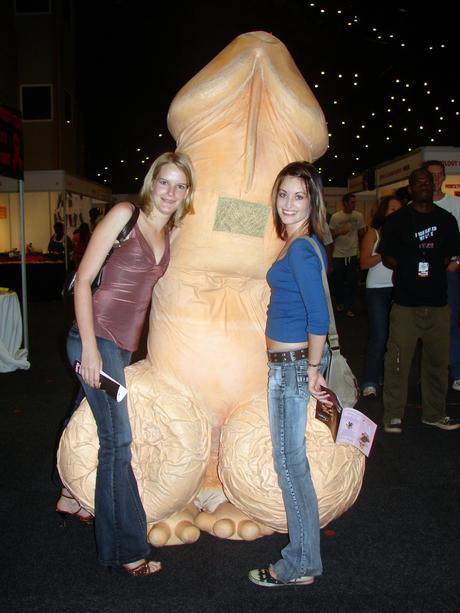 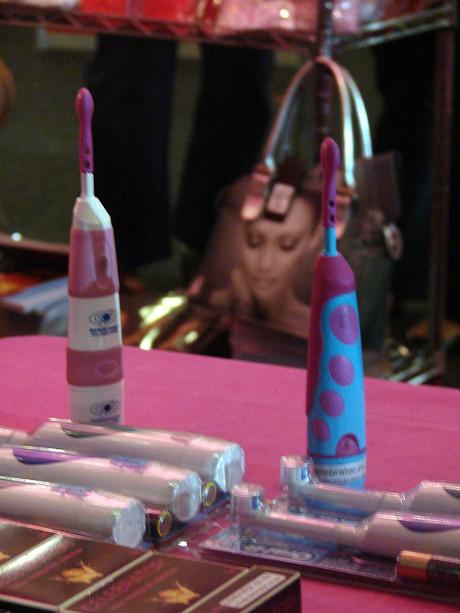 On the educational side were the various workshops: “Sex Toys 101”, “Aaaah!!! Your Guide to Oral Sex!”, “Demystifying Love”, “Pole Dance Workshop”, and “Happy Ends! Your Guide to Anal Sex”. Although we got there just in time for the oral sex workshop, we were disappointed to find it was completely full – of people who either could have been our grandparents, or who had that look about them that they had never had their oral cavities anywhere near anyone’s sexual appendages since, perhaps, they were born. And on hearing the introductory preamble that included the presenter’s admission that she did not actually like oral sex, we became even more suspicious of what might follow. And so, after having a quiet chuckle about the commentary that we could hear (“Before you start, give it a bit of a wash, and get rid of those stray hairs”), and graciously acknowledging that the audience needed the lessons more badly than we did, we moved on. And quickly found plenty more to entertain ourselves with.

On the main stage, there was dancing and demonstrations of sorts throughout the day, presented by Arianna Starr, the SEXPO host and “multi-talented” Miss Nude Australia. Some of the events included male and female strips, lingerie shows, and a demonstration by the “world’s greatest penile artist”, Pricasso. This artiste was completely starkers except for a silver mad hatter’s top hat, matching silver boots, and a Day-Glo pink bowtie and gauntlets. He was also another one old enough to be our grandfather, but admittedly in damn good shape for his age. When he wasn’t on stage, he spent his day painting portraits at his stall – using (if you hadn’t gathered already) his penis as a paintbrush. Watching as he dipped it into paint pots, brandished it in large strokes across a canvas, and then smeared the excess paint onto his lower abdomen before repeating with a new colour, we were at a loss for words. What a bizarre thing to do. But, as they say, different strokes for different folks. Apparently, different paintbrushes too. 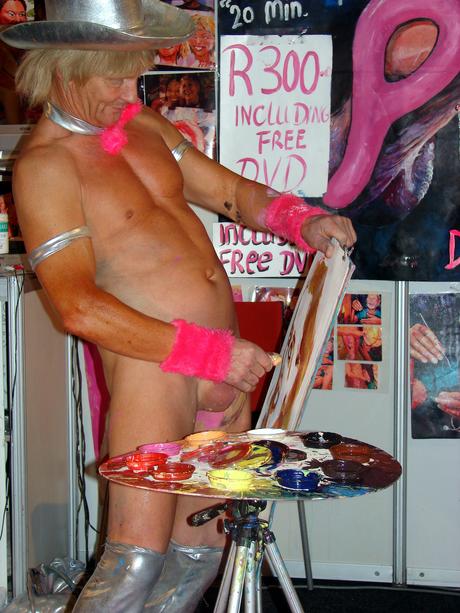 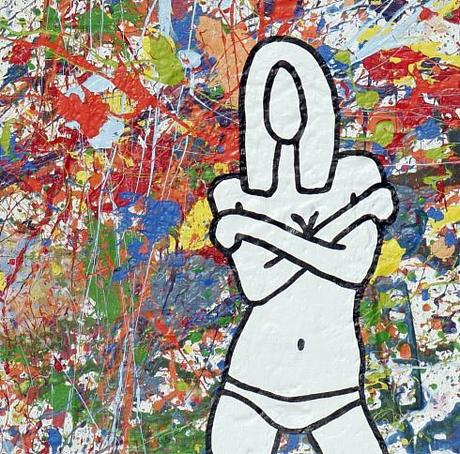 As I said earlier though, there definitely wasn’t something for everyone, and I say that because despite the fact that – for Durban – an expo purely focused on sex is rather risqué, it was, in all honesty, far from shocking. There were your standard sex toys, the odd bit of nudity here and there, but no gadgets that you wouldn’t find in the pages of Cosmo for example, or anything daring enough to up the PG to say, a 13. Despite the fact that the show had an 18 age restriction. 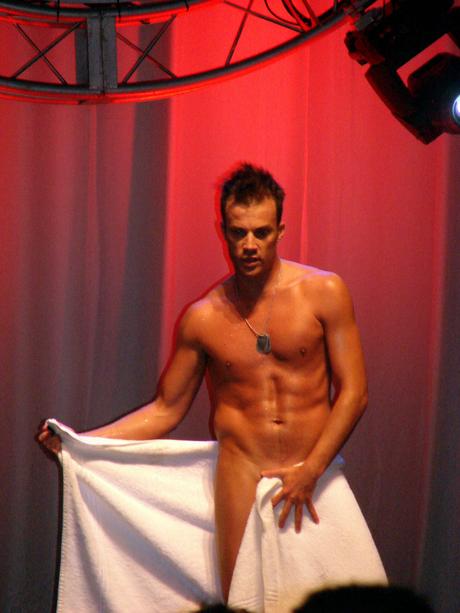 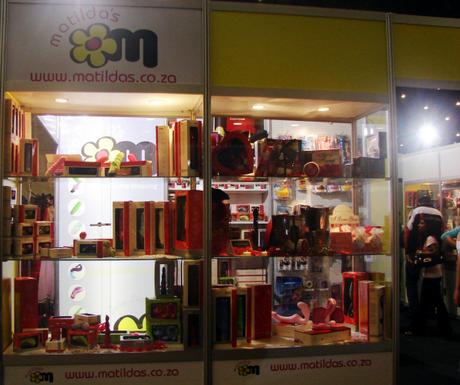