one small seed made it to RAMFest 2011 in Cape Town, but barely made it out alive! Check out the footage to see what went down at South Africa’s only REAL Alternative Music festival.


RAMfest – The Cape’s Ultimate Rock Festival – spanned 3 venues this year for the first time, bringing Real Alternative Music (spells RAM, get it?) to South Africa’s metropoles. The main 3-day fest was held once again in the Cape, at the idyllic Nekkies Resort in Worcester, also home to  hippie-fests like Earth Dance. Following that, two more day-long festivals were held at the Wavehouse in Umhlanga in KZN and at Riversands Farm in Fourways in Jozi (who knew there were farms in Johannesburg!). 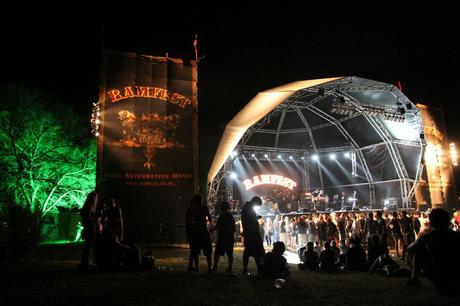 RAMfest 5 brought music fans more genres to enjoy than ever before, a bigger dancefloor, and hosted three equally awesome stages. There was the main carnivalesque rock stage, a grungy tented metal stage by Metal4Africa and the glowing Electronic Pyramid by Griet Events & Artist Management – all back to back with killer tracks. 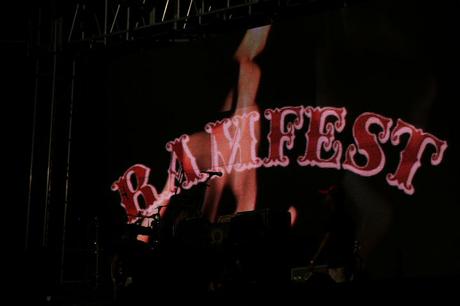 The main stage hosted two international headliners: Welsh rock band Funeral for a Friend and American punk rockers Alkaline Trio… who, to be perfectly honest, were a load of shite if you’re not a 14-year-old boy.

But with the host of amazing South African acts to pick from, no one really minded the well-timed beer breaks. Without a doubt, the South African stars on the lineup stole the show, as RAMfest fans witnessed stellar worldclass performances by bands like Die Antwoord, Van Coke Kartel (below), Gazelle, Zebra & Giraffe and more 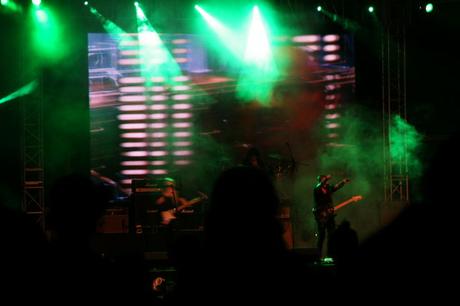 One of my personal highlights of the festival was a very warmly welcomed return of Pretoria band Not My Dog.

Just prior to RAMfset in early March, Not My Dog reunited with their original vocalist, Hanu de Jong of The Narrow, and have graced the stage together for the first time in around ten years, bringing back their notorious brand of hard rock that South Africans back in the day grew to love. Back when ‘Toxicity’ was at number one, a Black Label cost R5 and you painted your nails black… Well, I did anyway.

Back to RAMfest, Hanu and the gang put on an epic show, and if you happened to miss them, make sure you check them out out and about on their month-or-so-long SA tour. 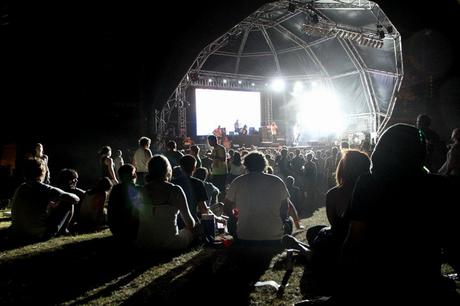 Other big names on the main stage that can’t not be mentioned were the angel-voiced (and faced, come to think of it) Isochronous, indie band Desmond and the Tutus, the awe-inspiring, internationally acclaimed Blk Jks, Cape Town kids Ashtray Electric, Tumi (of the Volume), Sowetan rockers Ree-Burth (one of whom I got a nice little snap of below) and Cape Town electronic act Mix N Blend. 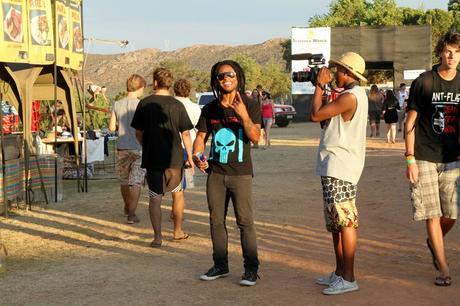 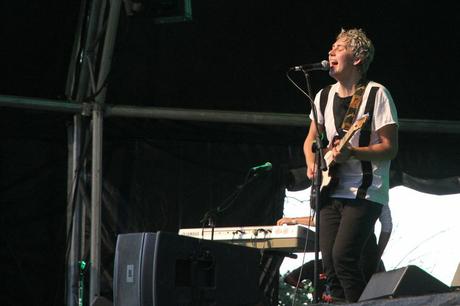 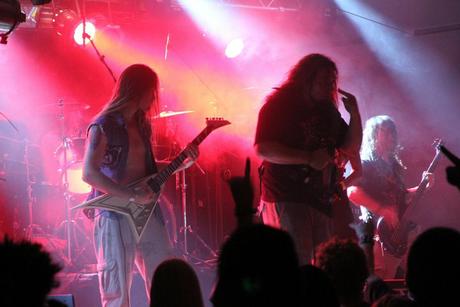 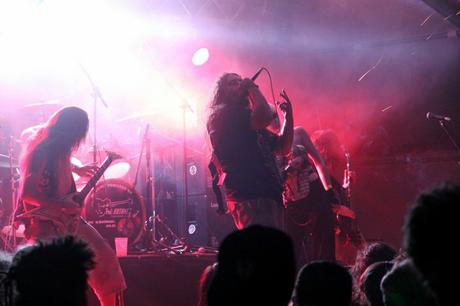 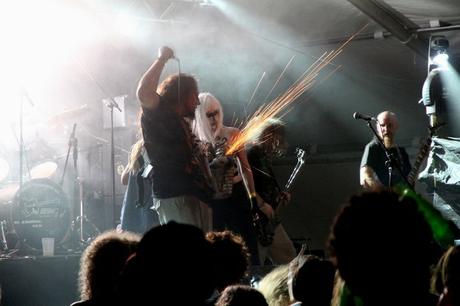 Down at the electronic stage were French act Tom Deluxx plus South African favourites Haezer, B-Team, Double Adapter, Niskerone, Toby2Shoes, Jam Jarr, P.H.Fat, Counterstrike, FunaFuji, Sedge Warbler and more. See the pic below for why it was called The Electronic Pyramid. 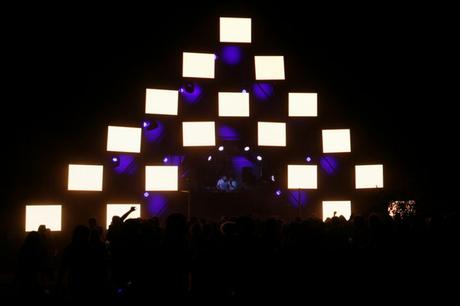 In addition to the great lineup, festivalgoers had fun in the sun in the river, splashing in the pool, browsing through the market, jamming in the Mercury tent, chilling at the cocktail bar and beer garden, and tripping mildly on space cookies. Plus there was a host of live entertainment in the form of fire spinners, dancers, stilt-walkers and half-naked performance artists all dressed to fit the festival’s really well-designed carnival branding.

(Carnival meets Chinese circus more like it – I’m pretty sure I even saw a fire dragon. If you think I was tripping, see below.) 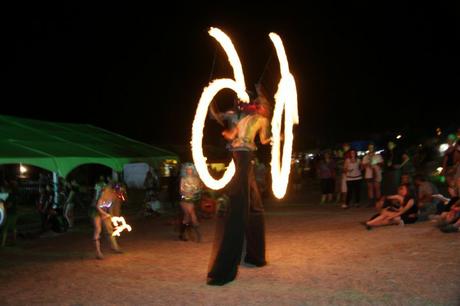 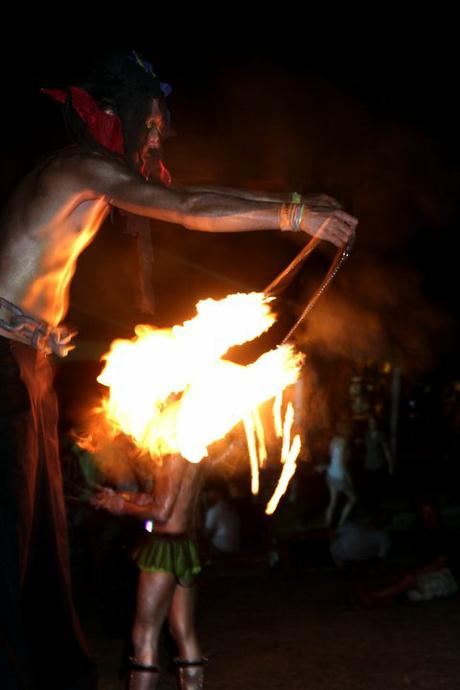 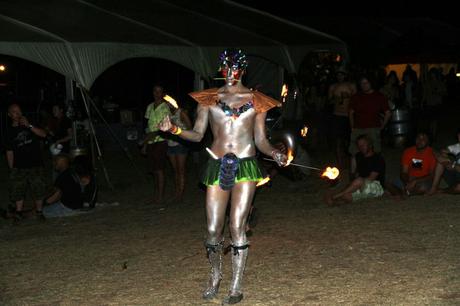 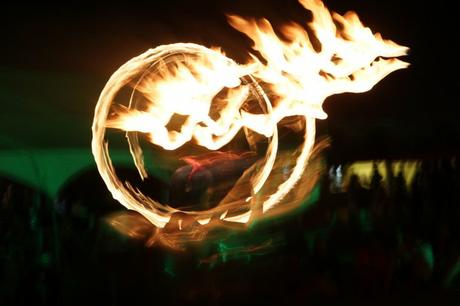 One thing is for sure, RAMfest5 really outdid itself, bringing South Africans a truly first-rate rock fest. For those who made it out alive, who knows what next year’s festival will hold? 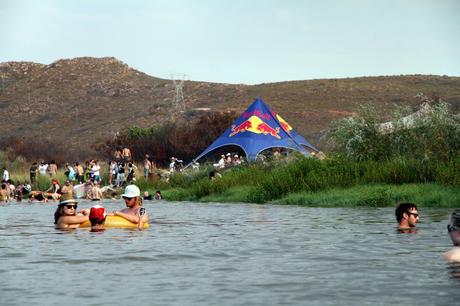