Rob Stokes: From bedroom to buyout – an entrepreneur’s story 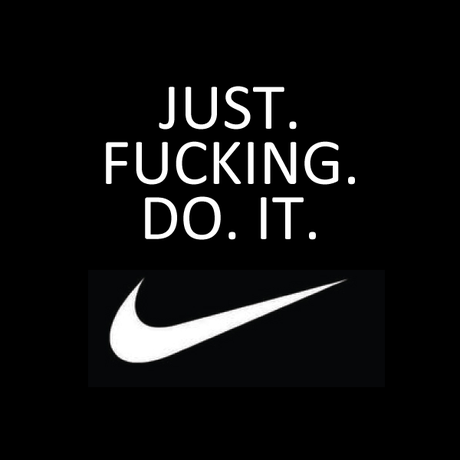 EMarketing specialist Rob Stokes is best known for founding Quirk, one of South Africa’s earliest, most award-winning and now largest digital agencies, with five offices across Africa and in London. After being actively courted by numerous international agencies including Publicis, Stokes recently surprised the industry by selling controlling interest to another leading global communications group.

Documenting his learnings from his business experience from starting up in a bedroom to selling his company, Stokes gives ten business pointers to aspiring startups.

Rob Stokes was a speaker at the Net Prophet conference in Cape Town last week, talking about the journey of his business Quirk, from startup to recently selling to WPP, the world’s largest communications services group.

This article was originally published on designindaba.com.

Side projects are the new CVs →